Here you find an overview of a various extras that might be of interest to you.

Lots of customers are interested in leadership models for the future.

Systemische Beratung Düsseldorf participated in the crowdfunding that enabled the production of the film “Augenhöhe”. The film will be used to discuss, inspired by real examples, participative leadership in the company. “Augenhöhe” is currently being translated into a number of languages. 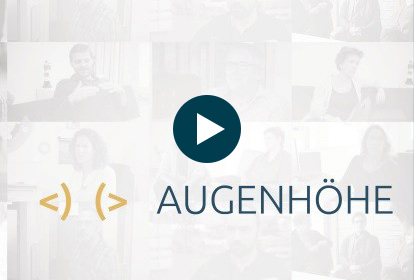 Guideline to the various methods of systemic consulting

A team of authors answered the frequently asked question: “What is meant by systemic consulting?”

In answering this question they produced a guideline that was so well received, it was turned into a book.
The book uses the analogy of a five-course menu to explain systemic consulting. The guideline for systemic interviewing is now held in many libraries.
The practical cards that accompany the book are used by many customers.

An article from the customer’s point of view

An article that explains facilitation from the customer’s point of view.

It depicts a large group conference held in a technology company in order to realise synergies from co-existing corporate networks.

With this compilation, certified facilitators organised in the IAF answer questions frequently asked by customers: What exactly is facilitation? What is the difference between facilitation and presenting? What benefit is gained from hiring a facilitator? 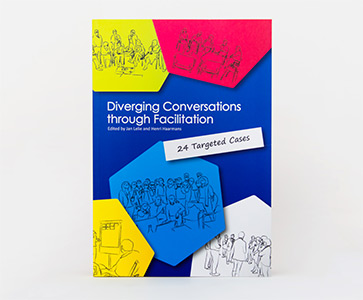 A special kind of network event

75 customers and artists have the opportunity to network at a customer event hosted by Systemische Beratung Düsseldorf.

The aim is to unleash the creative potential of the weak network links.
The event offers not only an exceptional programme, but provides the participants with an exciting setting for all kinds of networking. Under the motto of “read and discuss”, the books that the participants are currently reading are used to initiate a high-quality debate.